You are here: Home / About / Instructors 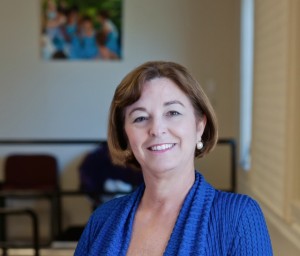 Eve started her ballet training at Boston Ballet at age 6, her mother driving her from Foxboro to Boston three days a week, as her older sister, Ellen, was also a student. Eve continued studying at the school and performing each year in Nutcracker, until she ultimately danced the role of Clara at age 10. At age 16, Eve was named an Apprentice to the company, performing in such classic ballets as Swan Lake and Coppelia. At age 18, Eve left Boston Ballet to attend Harvard University, where the dance department was in the process of development. Eve continued her dancing and choreography at Harvard, choreographing the Harvard Law School annual show. She graduated in 1979 with a degree in Economics, and is currently an Ameriprise Financial advisor, with her office in Foxboro Center, since 1994. Eve opened the Foxboro Classical Ballet Academy in 2011, and purchased the current facility in 2015. 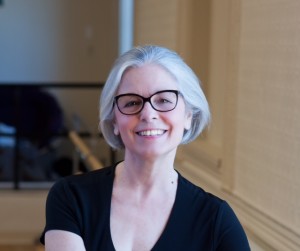 Ellen began her training locally, then at the age of 12, in 1960, just before Boston Ballet became a professional company, she transitioned to the Boston Ballet School. It was evident at that time that her talent was exceptional, and her mother was convinced that driving her to Boston was the wisest decision. In 1963, when Boston Ballet received a grant from the Ford Foundation in order to become a professional company, Ellen became an original member of the Boston Ballet. Shortly after, Ellen was promoted to Principal Dancer, and was known to audiences for her stage presence and personality. At age 18, while dancing full-time with Boston Ballet, in a pre-union era, and with no time limitations on rehearsal time, Ellen began a 5 year degree program at Massachusetts College of Pharmacy, to follow the footsteps of both of her parents. Ellen simultaneously danced Principal roles at Boston Ballet, while completing her degree. Following graduation, Ellen put her pharmacy career on hold, and became the Ballet Mistress of Boston Ballet, known to this day for her expertise and precision on rehearsing the company, as it continued to grow to what it is today. After her ballet career, Ellen returned to pharmacy, until her retirement. Ellen joined Eve at Foxboro Classical Ballet Academy full-time in 2015. 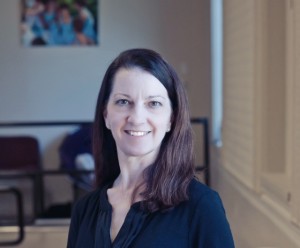 Mary’s early training was at Boston Ballet School, where she knew of Eve and Ellen, older students in the school. Mary’s superior artistic talent quickly progressed her to the level of Apprentice with Boston Ballet Company. Mary’s talents became quickly evident, when she received a scholarship to continue her ballet studies in New York, at the School of American Ballet, the affiliate school of the New York City Ballet. After completion of that program, she was once again noticed for her talent by famous Russian ballerina Natalia Makarova, when she hired Mary to perform in her new company. Mary ultimately joined Berkshire Ballet as a Principal Dancer. Mary eventually returned to Boston in 1988, soon after Jose Mateo Ballet Theater was formed, as both a teacher and dancer. Mary is currently Ballet Mistress of JMBT, rehearsing and teaching company members. Residing in Norwood with her family, Mary reconnected with Eve in 2015, offering her skills to Foxboro Classical Ballet Academy, and she is currently instructor to the invitational level classes, as well as Ballet Mistress to our newly formed performance group.

Ashley began dancing at the age of 5 and received her early ballet training at the Eastern Connecticut Ballet. She attended several summer programs including Boston Ballet and Central Pennsylvania Youth Ballet, as well a performing in the Youth America Grand Prix for 2 years.

Ashley completed her ballet studies for 3 years with Festival Ballet in Providence, and joined the company at age 17. She has performed in numerous producions with Festival Ballet, such as Balanchine’s Rubies and Donazetti Variations, danced the lead in Romeo and Juliet, and various soloist roles in Nutcracker, including the Snow Queen.

Ashley was introduced to Foxboro Classical Ballet Academy when she performed the role of Sugar Plum Fairy in our sold out production of the Nutcracker at the Orpheum Theater in Foxboro in 2014. Since then, she has become a favorite teacher of our ballet students, and during the Summer Intensive introduced the advanced students to character dancing, with selections from Coppelia. 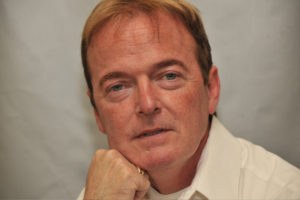 James is a former soloist with Boston Ballet, well known for his performances in many Principal roles. James was the Artistic Director of the Boston Dance Company for 22 years, after a brilliant career in Boston and Europe, His performance repertoire includes Balanchine, DeMille and many contemporary roles. James was well known for his ability to conform to many kinds of dance, primarily classical ballet. James, along with Clyde Nantais, Executive Director of Boston Dance Company, possessed 9 Balanchine ballets, an exceptional feat, given to them by the Balanchine Trust, in their belief that James was one of the individuals in Boston that was best qualified to promote the Balanchine classical technique to the next generation of dancers, teachers and choreographers. We are so honored to have remained friends with James, and we have taken on the task of continuing Boston Dance Company’s Nutcracker and to now have James as an instuctor at Foxboro Classical Ballet.

Come for a free trial class!